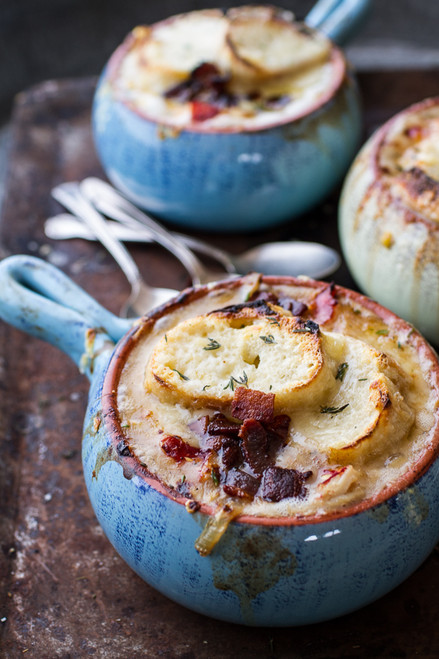 *If lobster is too expensive try swapping in shrimp or just leave the lobster out. The soup is delicious and cozy either way.

*Both wine and beer work, but beer adds a little more of a hearty flavor. I have used both and find I think I like the beer better.