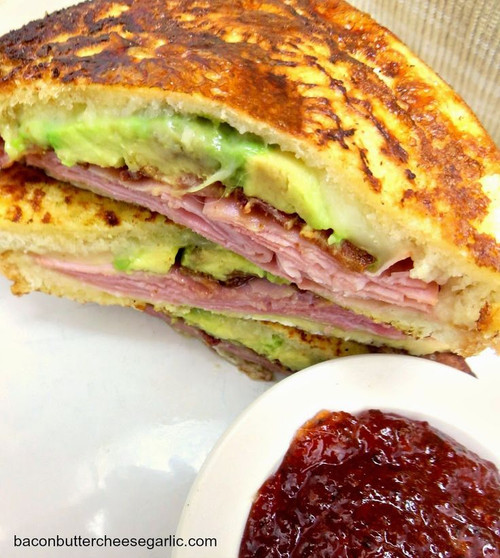 Cut the bacon strips in half and cook them until crisp.  Drain the bacon on paper towels.