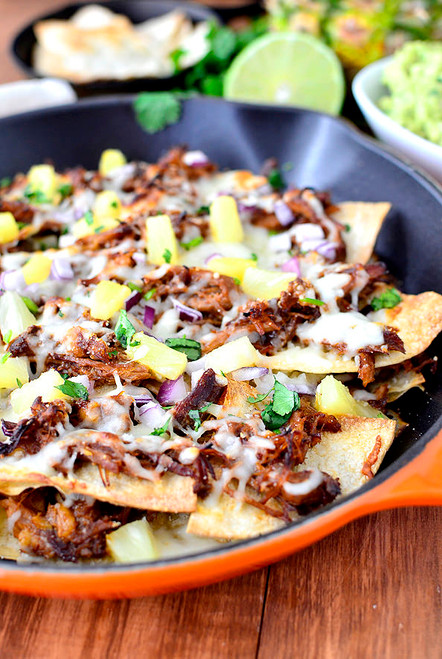 Pineapple tidbits are used twice - you'll need one, 8oz can for this entire recipe.